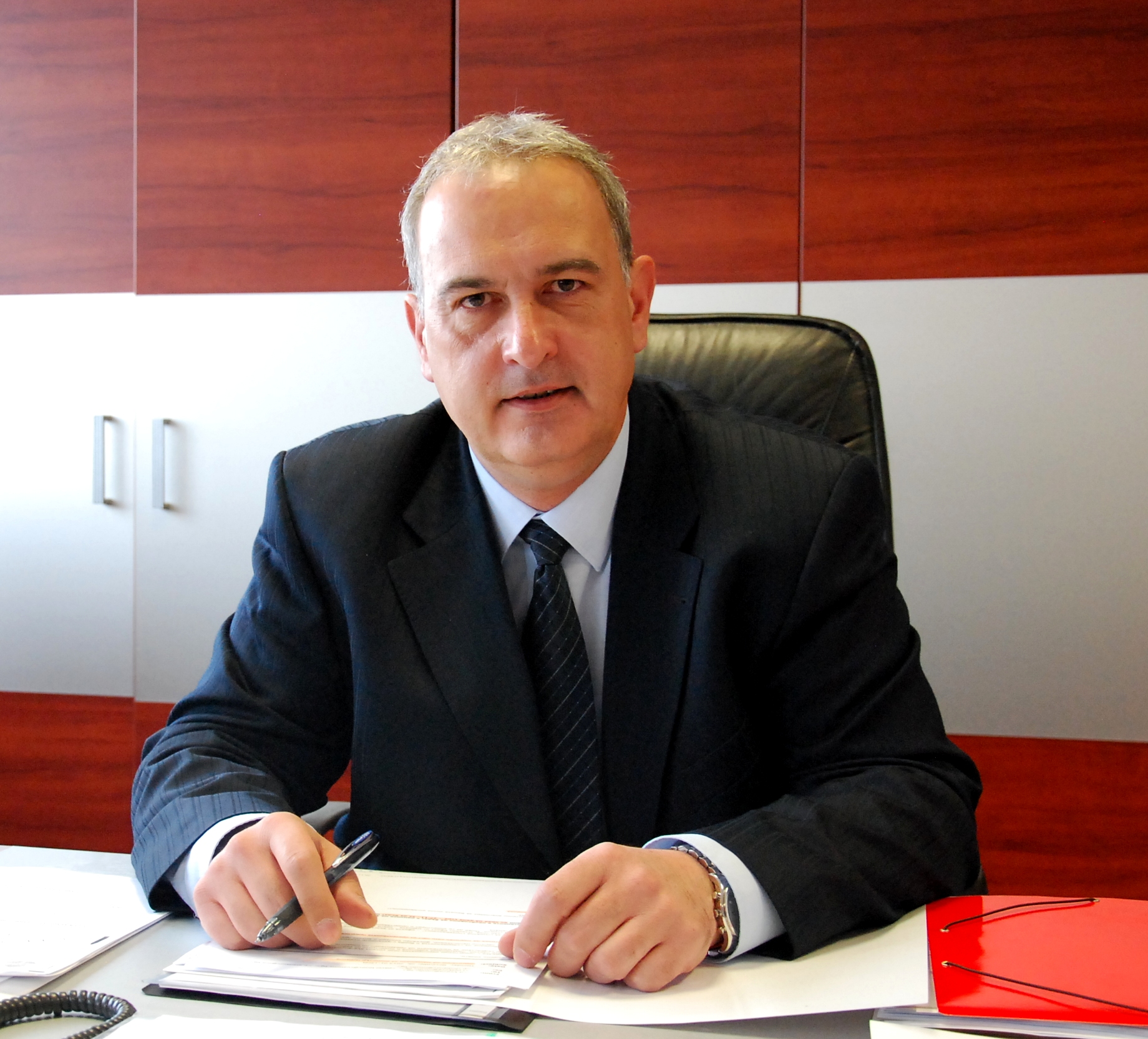 Master Degree in accounting and auditing from the University of National and World Economy, Sofia and

Master Degree in Law from the University “St.St. Cyril and Methody” of Veliko Tarnovo

He possesses extensive experience in the customs administration. During the period August 1991 – December 2002 he filled consecutively various positions as Customs inspector, Chief customs inspector, Head of unit, Deputy Head of Customs House, Head of Customs House and the highest being Director of the Plovdiv Regional Customs Directorate (2002 – 2009).

Mr. Pavel Tonev was appointed as Director General of the National Customs Agency since November 2013 until August 2014.

Until his current appointment as Director General he practiced consultancy activities in the field of the customs and excise legislation.

The Director General of the NCA shall:

The administrative management of the National Customs Agency (NCA) is carried out by a Secretary General (SG).
The SG manages, coordinates and controls the work of the activity of the administration in line with the legal directions of the NCA Director General (DG) to ensure compliance with the normative acts. The SG shall:

Is there anything wrong with this page?
Help us improve the web site.
Don't include personal or financial information like ID number, credit card number, etc.